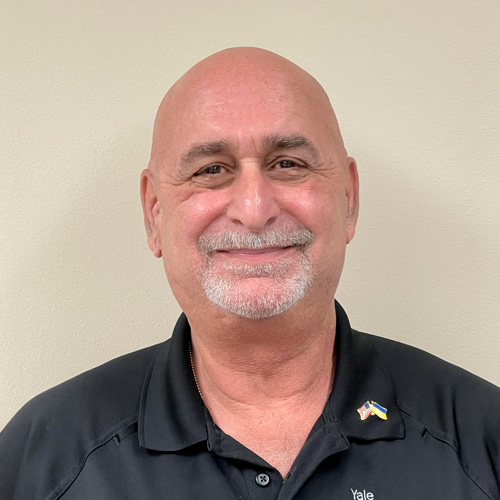 Robert Nappe started working for Flanagan Ambulance Service in 1978 as an EMT. Bob attended the Hospital of St Raphael’s and Yale New Haven Hospital Paramedic certification course in 1981. Bob was hired by the East Haven Police Department in 1984 where he worked full time until he retired in 2014. Throughout this time Bob still worked as a Paramedic for New Haven Ambulance Service and American Medical Response. Bob was always a passionate teacher, holding POST certification and even teaching overseas in Iraq in 2004 during Operation Iraqi Freedom as a contractor. In 2016, Bob joined the team at Yale New Haven Center for EMS and has become an expert in moulage and simulation preparation. He currently still works as an emergency responder for Nelson Ambulance Service and serves as a moulage specialist and ALS Instructor with concentrations in Tactical Emergency Casualty Care and Active Shooter and Hostile Event education for Yale New Haven Center for EMS.

Join us for EMS PRO Expo 2021 at Foxwoods Resort Casino in Mashantucket, CT